«OUR FORESTS ARE DYING»
INTERNATIONAL MANIFESTO OF ENVIRONMENTAL ORGANIZATIONS

Faced with the environmental crisis in South America as a result of the implementation of environmentally unsustainable public policies that have severely and irreversibly affected the health of globally important ecosystems, we as civil society organizations that work to promote sustainable development, conservation of biodiversity, and the protection of human rights, make a call of attention to the leaders of the countries affected by the fires, including Brazil, Bolivia and Paraguay; to the other countries of the Amazon basin and the Plata basin and to the international community, to act in the face of the natural disasters that are occurring in the Amazon, the Dry Forests, and the Pantanal.

We declare to the world that the affected ecosystems represent an inseparable part of the invaluable natural heritage of humanity due to their contribution in the mitigation of climate change and the provision of international public goods such as water and food security. These ecosystems are also home to at least 400 indigenous peoples and 34 million inhabitants. Only the Amazon, with about 6.7 million km2, represents the largest tropical forest area in the world and houses at least 10% of the planet’s biodiversity, if we add to this the unique character and extent of the Chiquitano Dry Forest, the Gran Chaco and the Pantanal, the largest wetland in the world, we are talking about an affectation to a large territory of our continent.

We are obliged to tell the international community that the impacts of forest fires do not only affect our region, but also have a direct impact on the global climate. The leaders of our countries have a high responsibility to ensure the development and well-being of citizens, effectively protecting a healthy environment as a fundamental foundation for achieving sustainable development. The current policies of Bolivia and Brazil are promoting the extension of the agricultural frontier and with this they have increased the rates of deforestation of the forests in the Amazon basin and the Paraguay-Plata basin, this added to the climate situation of the planet, have caused historical fires for the region.

In Bolivia alone, fires have affected half a million hectares, in Brazil there have been more than 70,000 sources of fire that is 83% higher than in the same period of 2018. Each hectare of forest that is lost could be affecting 625 mm3 of water per year. Not to mention the cloud of pollution and the levels of CO2 released into the atmosphere. Given these facts we join the voices of millions of citizens in the world and ask our leaders:

Only a consistent and coordinated action between the different sectors that build a country for a good present and a better future, can generate the well-being that we all yearn for society and the planet in general. In this sense, the undersigned express full availability and willingness to contribute with the short and long term solutions that allow our society and future generations, to have a full and sustainable development. 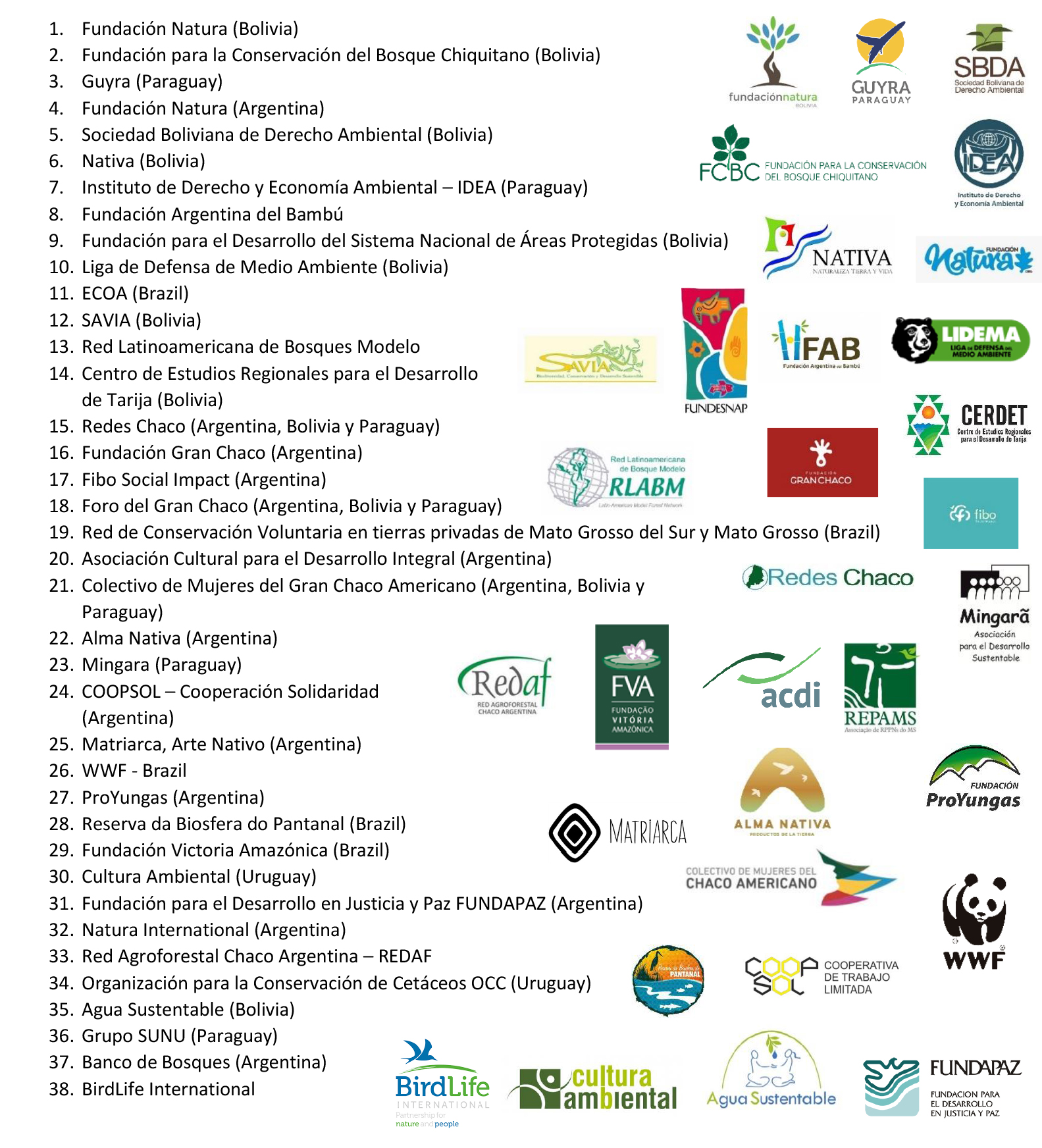 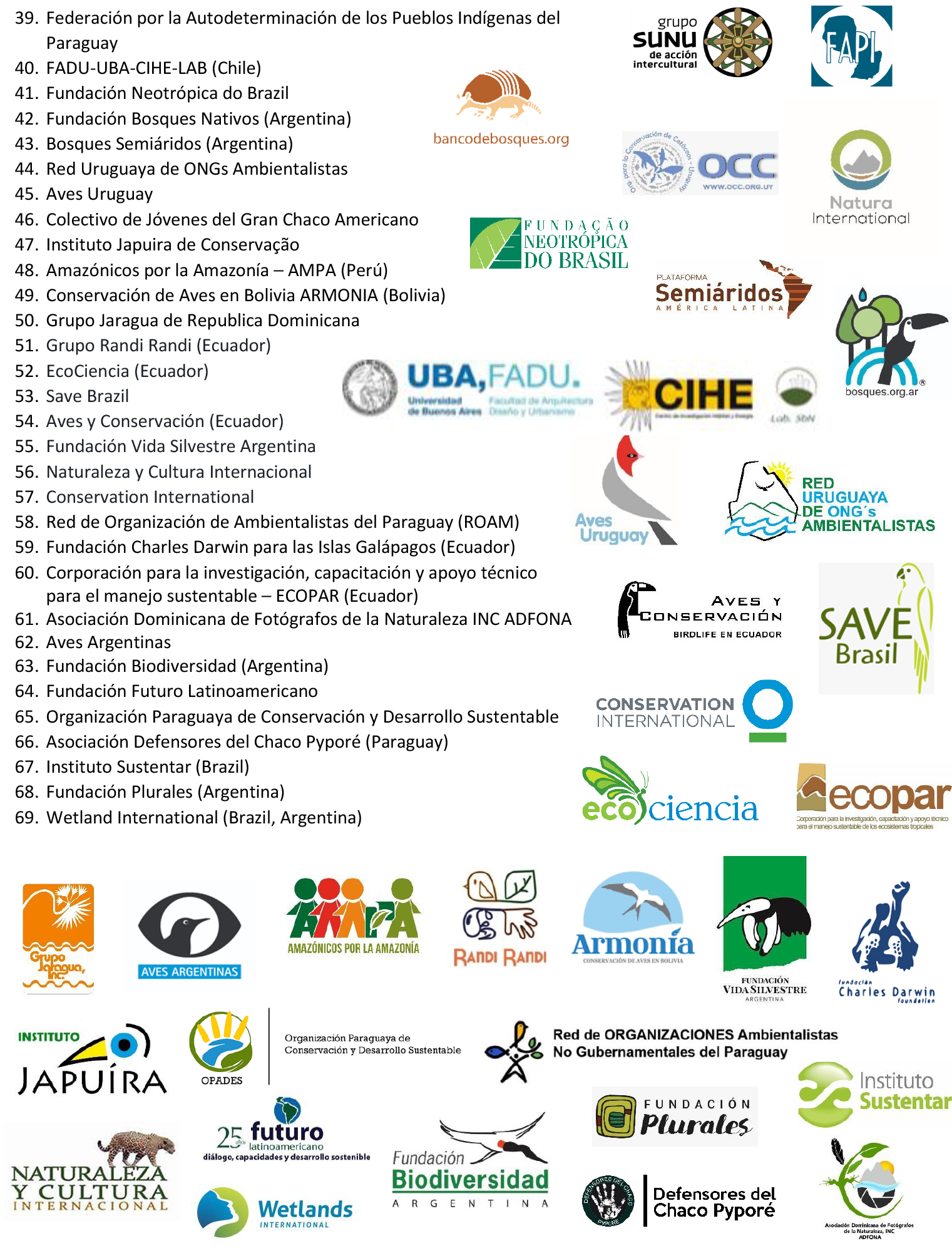